THE ANIMALS III –  Over 16 years since the breakup of The Animals and Animals II in 2001, three of the original and founder band members of ‘Hilton Valentine’s Animals’, ‘The Animals’, and ‘Animals II’ (who were ultimately responsible for the successful reincarnation of The Animals in the 1990’s featuring Hilton Valentine and John Steel) still all continue to perform and tour together, keeping the 40 year heritage of the band based within its Tyneside roots, and continue their legacy of The Animals with the third Generation of the band. Featuring the hits, House of the Rising Sun, you Gotta Get out of this place, Boom Boom and many more.

THE FORTUNES - are one of the UK's premier harmony groups. A string of hit records including You've Got Your Troubles, Here It Comes Again and Freedom Come Freedom Go, have stood the test of time and still top the play-lists on any radio station. Ask any '60s group who they most admire for their vocal talents and The Fortunes would come out on top. Their last CD sold over 100,000 copies and 'It's The Real Thing' Coca Cola advert is, of course, sung by The Fortunes 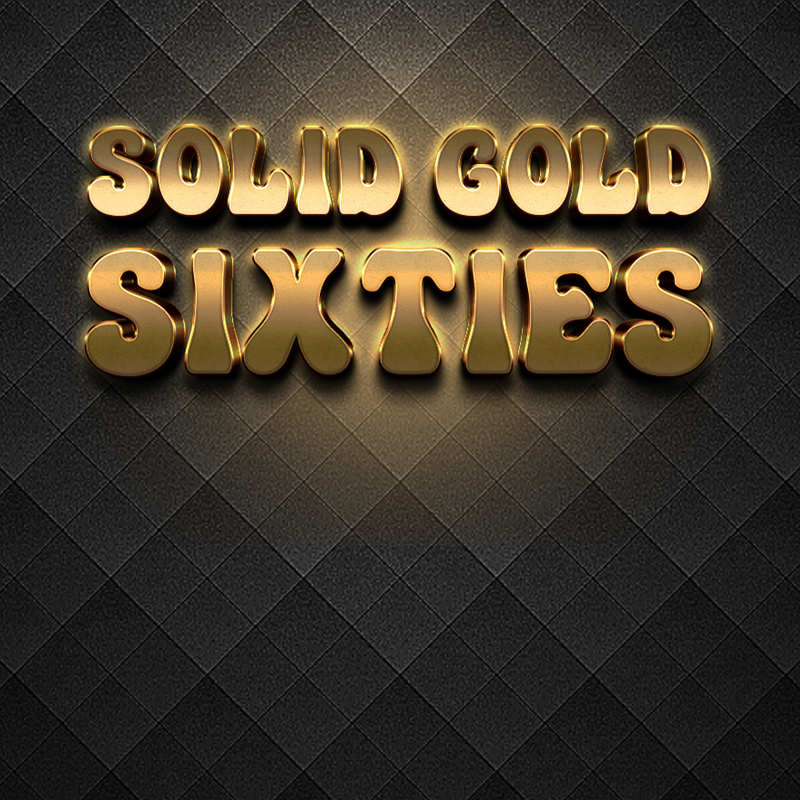