Mark Summers - Elvis Legacy, the UKs Official Number one Elvis Tribute Show three times winner of the National Tribute Awards. One of the World’s Top selling international Elvis Tributes Mark has worked around the world from London’s West End to Memphis, USA! Appearing with many of Elvis’ original band members, movie co-stars, close friends and some of the Presley family including Priscilla Presley!

The NEW show is not your typical Elvis show, its Young and fresh! High energy, fun packed with all Elvis’ greatest hits!

“He walks, talks and looks like a young Elvis” BBC Radio2

The show based around Elvis’ 1969/70 Las Vegas Show where he broke all attendance records, packed with hits such as Suspicious Minds, In the Ghetto and many More. With Marks live ‘Legacy Band’ feat Del Shannons guitarist Denis, who also backs legends such as the Drifters, Ben E King and many more. All new costumes and a great new sound!

The show is set to excite and entertain any audience, leaving them ‘All shook Up' 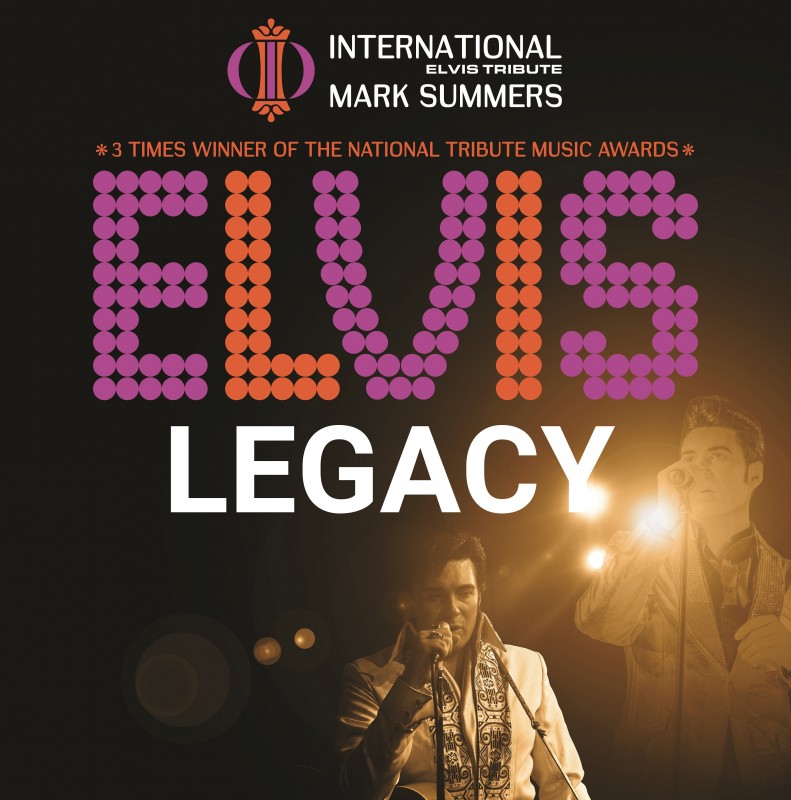