Best known as one of the stars of ITV1’s hit series ‘Benidorm’ and a multi award winner, Crissy is better known to her fans as one of the most outstanding and outrageous stand up comedians of her generation. From her hilarious routines directed at useless partners (well, men in general) to her journey through the onset of middle age, Crissy’s non-stop blasts of comedy brilliance hit the right note every time.

You may have seen Crissy more recently on Lorraine, Loose Women, The Full Monty, Celebs on the Farm and Celebrity Masterchef, but in 2021 she's hitting the road and coming to the Civic for an evening guaranteed to have you rolling in the aisles with laughter!

‘A comic force to be reckoned with’ – The Stage

‘A smile as funny as the Costa Del Sol’ – Daily Mirror 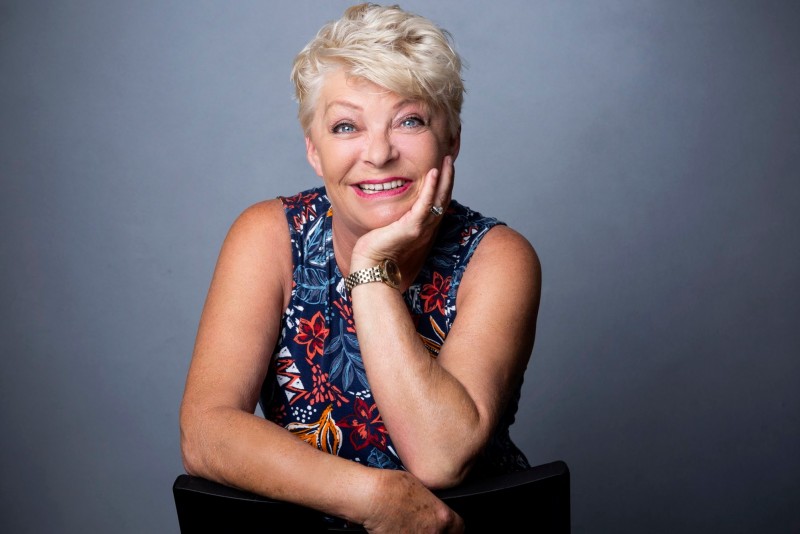