Get ready to laugh - or cry!

Hosted by Will Cranny

Move from your seat at your peril. Frankie Allen pulls no punches, bringing classic stand-up comedy to a new generation.

No two shows are the same. Frankie Allen engages the audience and will have you both laughing and crying with his hilariously unflinching stage persona!

Supported by the brutally brilliant James Kilvington and hosted by Will Cranny, it is certainly going to be a night to remember.

The question is… Are you brave enough?

*DO NOT COME IF EASILY OFFENDED* 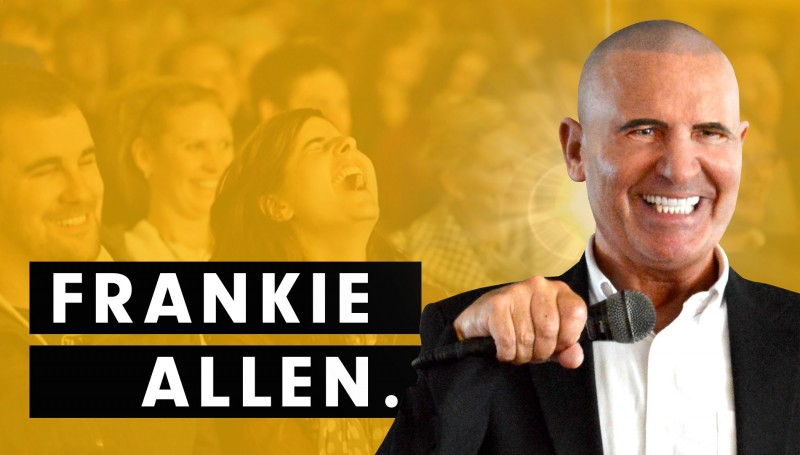